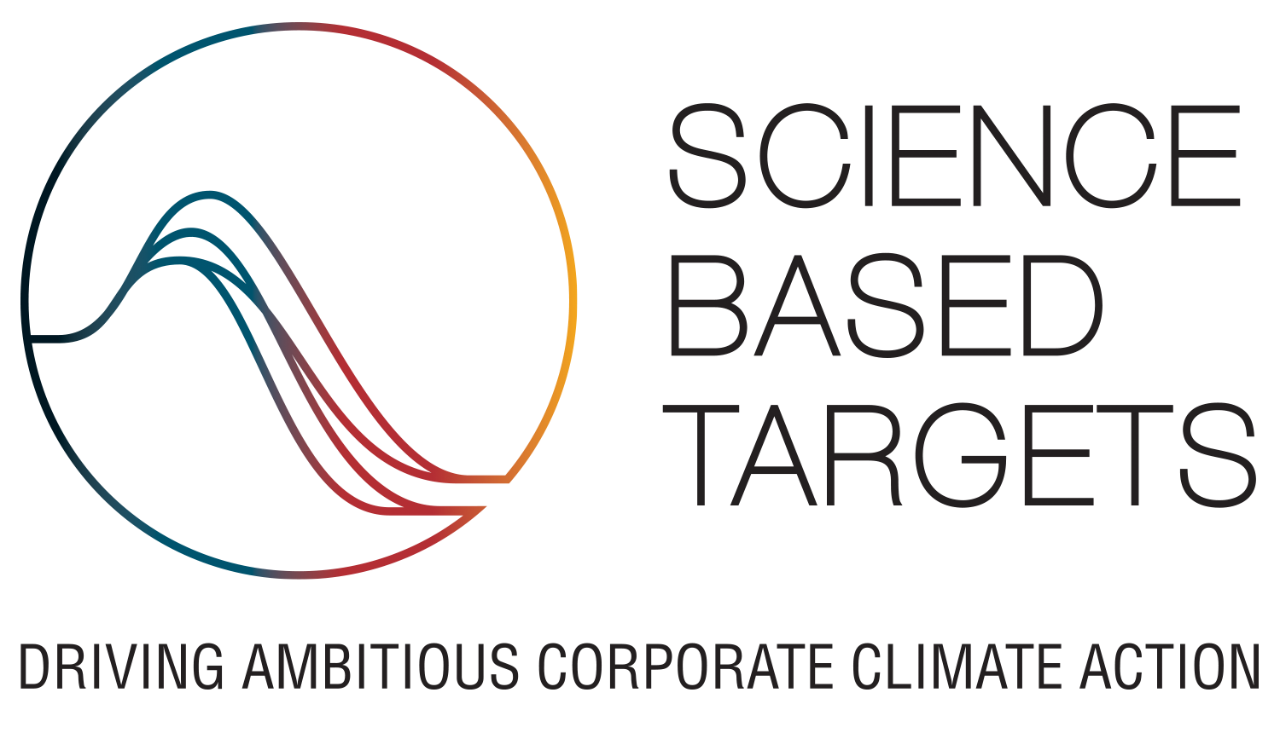 The business has achieved a 27% cut in operational carbon emissions in four years, meeting its previous target four years ahead of schedule.

10 June 2021: Kingfisher plc (‘Company’, ‘Group’ or ‘Kingfisher’), the international home improvement retailer whose businesses include B&Q and Screwfix, today announces ambitious new carbon reduction targets consistent with reductions required to keep global warming to 1.5°C, the most ambitious goal of the Paris Climate Agreement. The new targets have now been approved by the Science Based Targets initiative, and replace Kingfisher’s previous targets, which it met four years ahead of schedule.

Kingfisher has committed to*:

Thierry Garnier, Chief Executive Officer at Kingfisher plc, said: “Through the great work of all our teams, we met our previous science-based carbon reduction targets well ahead of schedule. We felt it was critical for us to take additional commitments by 2025 and have now committed to make the additional investments needed to meet these ambitious new targets. We are proud to join the small number of retailers who have set approved science-based targets in line with a 1.5°C scenario.”

The new targets build on significant progress already made under Kingfisher’s responsible business plan to cut the environmental footprint of its business and products. This includes:

"We congratulate Kingfisher plc for setting science-based targets consistent with limiting warming to 1.5°C, the most ambitious goal of the Paris Agreement," said Cynthia Cummis, Director of Private Sector Climate Mitigation at World Resources Institute, one of the Science Based Targets initiative partners. "By aligning its goals with a 1.5°C future, Kingfisher plc will be better placed to thrive as the global economy transitions to a zero emissions future."

Kingfisher is also a founder member of the UN’s Race to Zero Breakthroughs – Retail, a partnership aiming to inspire more of the world’s retailers to take action on climate change.

On 2 June 2021, the Group announced it had entered into a new £550m revolving credit facility agreement. Kingfisher will benefit from a lower interest rate if it delivers ambitious sustainability and community-based targets under the Group’s Responsible Business plan.

* Official target wording: Kingfisher commits to reduce absolute scope 1 and 2 greenhouse gas (GHG) emissions by 37.8% by 2025, from a 2016 base year. Kingfisher also commits to reduce scope 3 GHG emissions from use of sold products and purchased goods and services by 40% per £million turnover by 2025, from a 2017 base year. The target boundary includes biogenic emissions and removals from bioenergy feedstocks.

Kingfisher plc is an international home improvement company with approximately 1,400 stores, supported by a team of over 83,000 colleagues. We operate in eight countries across Europe under retail banners including B&Q, Castorama, Brico Dépôt, Screwfix, TradePoint and Koçtaş. We offer home improvement products and services to consumers and trade professionals who shop in our stores and via our e-commerce channels. At Kingfisher, our purpose is to help make better homes accessible for everyone.

About the Science Based Targets initiative (SBTi)

The Science Based Targets initiative (SBTi) mobilises companies to set science-based targets and boost their competitive advantage in the transition to the low-carbon economy. It is a partnership between the CDP, the United Nations Global Compact, the World Resources Institute (WRI) and the World Wide Fund for Nature (WWF).

The SBTi call to action is one of the We Mean Business Coalition commitments. The initiative defines and promotes best practice in science-based target setting, offers resources and guidance to reduce barriers to adoption, and independently assesses and approves companies’ targets.