Homepage About us Our history

Kingfisher plc is an international home improvement company with approximately 1,490 stores, supported by a team of over 80,000 colleagues. We operate in eight countries across Europe under retail banners including B&Q, Castorama, Brico Dépôt, Screwfix, TradePoint and Koçtaş.

We offer home improvement products and services to consumers and trade professionals who shop in our stores and via our e-commerce channels. At Kingfisher, we believe a better world starts with better homes. We help make better homes accessible for everyone.

The timeline below sets out some of the key milestones in our history. 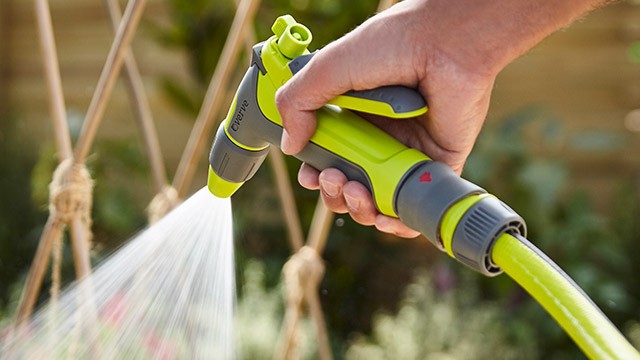 In 2012 we launched the Creating the Leader strategy, with the aim of delivering faster growth and higher returns by making home improvement easier.

In 2013 we entered our first new market in seven years with the acquisition of Bricostore's 15 home improvement stores in Romania. All stores have since been converted into the Brico Dépôt format.

By the turn of the millennium Kingfisher took the decision to focus exclusively on its home improvement businesses, which were seen as having greater potential and more scope for international expansion. To this end, Woolworths was demerged in 2001 and Superdrug was sold in the same year. In 2002 the remaining stake in Castorama was acquired to create the largest home improvement retailer in Europe.

During the following decade Kingfisher continued its international expansion in Europe and Asia, with the creation of new businesses in Turkey, Russia and Spain, and the development of its businesses in the UK, France and Poland.

In 2008 a new management team set out its vision to operate the various home improvement businesses much more as a single, unified retail group. The ‘Delivering Value’ plan was launched to better leverage our key international strengths including sourcing and innovation and to drive greater value for our shareholders.

In the 1990s Kingfisher continued to expand its broad mix of retail businesses. B&Q expanded rapidly with the opening of larger Warehouse style stores from 1994 and the decade also saw the start of the group's international expansion in the home improvement sector. In 1998 B&Q merged with Castorama, France's leading home improvement retailer and owner of the smaller, but fast-growing Brico Dépôt chain. In 1999 the first B&Q store opened in China.

Other acquisitions in that decade saw Kingfisher buy Darty, the French electricals chain in 1993, and Screwfix, the e-commerce and catalogue seller of screws and fixings, in 1999.

Kingfisher's roots go back to 1982 with the acquisition of FW Woolworth by Paternoster. With the deal came a relatively small chain of home improvement stores called B&Q. It was the start of a decade of major expansion which created one of Europe's biggest and broadest retail conglomerates. The company bought the Comet electricals chain in 1984 and the Superdrug health and beauty stores in 1987. Meanwhile B&Q expanded its out of town presence to become the leading home improvement retailer in the UK.