Also at the awards, B&Q UK won the award for Corporate Social Responsibility Initiative of the Year for its Greener Gardening initiative. With its EasyGrow bedding plant technology, B&Q developed a new way to package and grow bedding plants, cutting peat use and ending the use of polystyrene trays, most of which had previously ended up in landfill. In addition to reducing waste, the initiative was also a commercial success with an increase in sales of bedding plants. 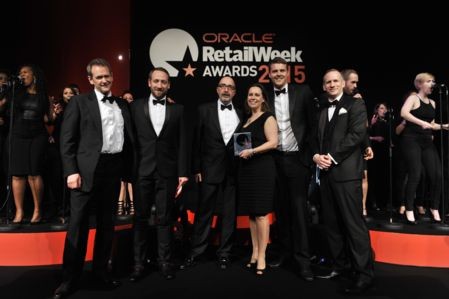